MY ACTING DEBUT/CAMEO AT TIFF & BERLINALE 2018 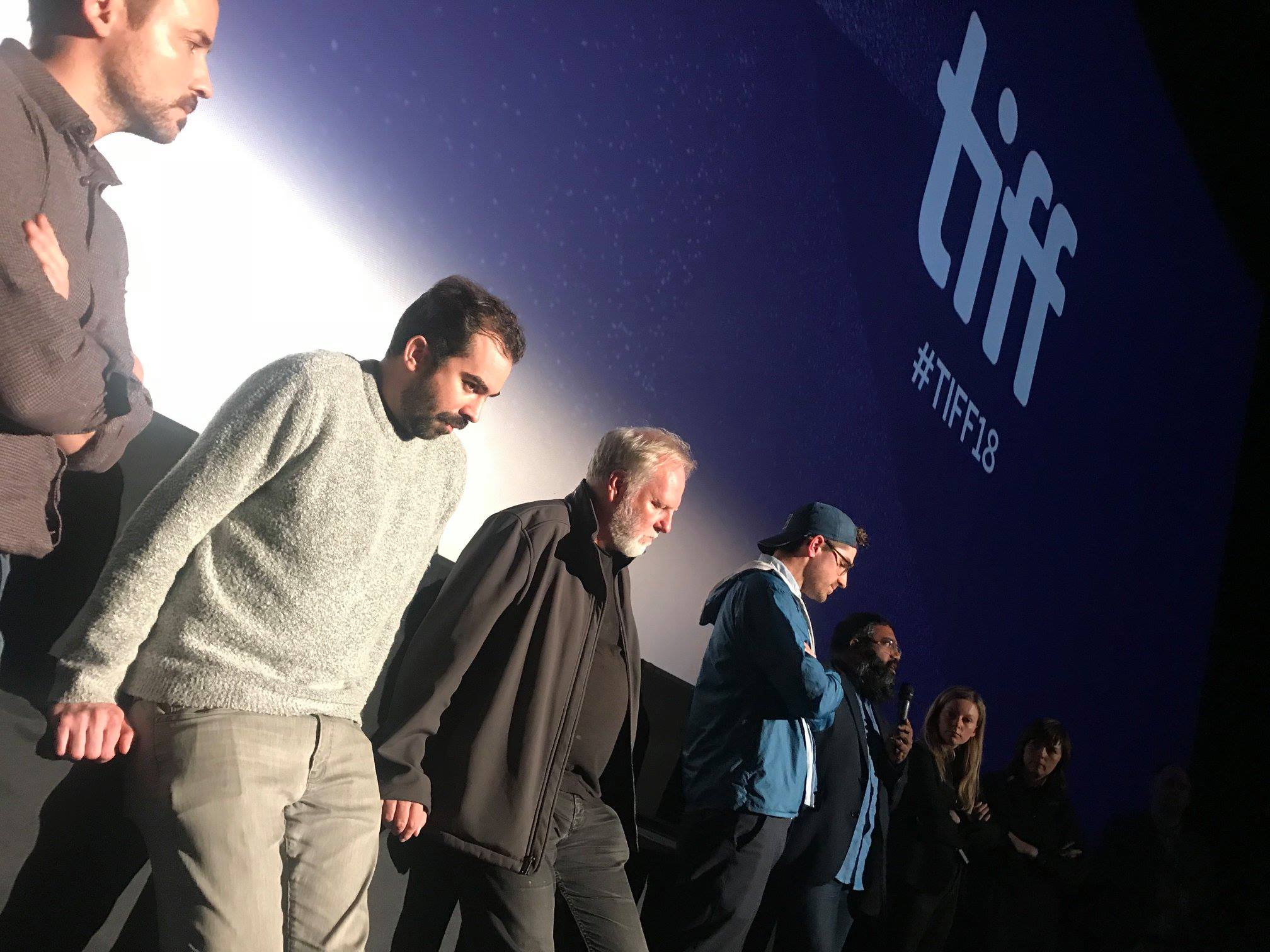 MY ACTING DEBUT/CAMEO AT TIFF & BERLINALE 2018

ON BEN’S MIND: September 12, 2018 was my acting debut/cameo at TIFF 2018. I thank the directorial trio of Galen and Evan Johnson, Guy Maddin, producer Juliette Hagopian and musician Ensign Broderick for the opportunity to act in their film titled “Accidence”. The film made its world premiere at the 2018 Berlin International Film Festival and its North American premiere at the Toronto International Film Festival.

Lets get it out there: I AM NOT AN ACTOR!!! I don’t profess to be an actor nor is it my aspiration to be an actor; however… I definitely won’t reject an offer to act either. Since I’ve been living in Winnipeg I have had the opportunity to participate in several films by prominent Manitoba filmmakers. Make no mistake my roles are minimal and more like cameo’s and background rather than leading or supporting roles. Regardless I’m in the films and I’m proud to be part of them.

In 2017/18 I have had cameos in three films: “Tales from the Winnipeg Film Group” by Kevin Nikkel and Dave Barber, which is getting screenings and made it into at least two festivals. This past spring I also make a brief muscle bound cameo in Ryan McKenna’s up coming film “Cranks”… AND… last summer, as mentioned above, I was invited to participate in “Accidence” a film directed by Guy Maddin and Evan and Galen Johnson produced by Juliette Hagopian and 6 Shooter Records. This is a film that has gone on to the Berlin Film Festival 2018 and is now currently having its North American Premiere at TIFF 2018.

The film “Accidence” has a cast staring Adam Brooks along with cameos from Milos Mitrovic, Micaella Stone, Rhyane Vermette and those are just the names I know off the top of my head. Anyway I’m very honoured to be in a notable film even if its a cameo appearance and its an honour to be in a Guy, Evan and Galen film premiering in Berlin and now here in North America at TIFF… additionally I really just dig the film’s concept and its technical feat. I’m very proud and happy to be part this film and major congrats to Evan, Galen, Guy, Juliette and Ensign. I’m humbled and grateful for the opportunity.