HUMAN-COMPUTER INTERACTION AND THE WEB INTERFACE 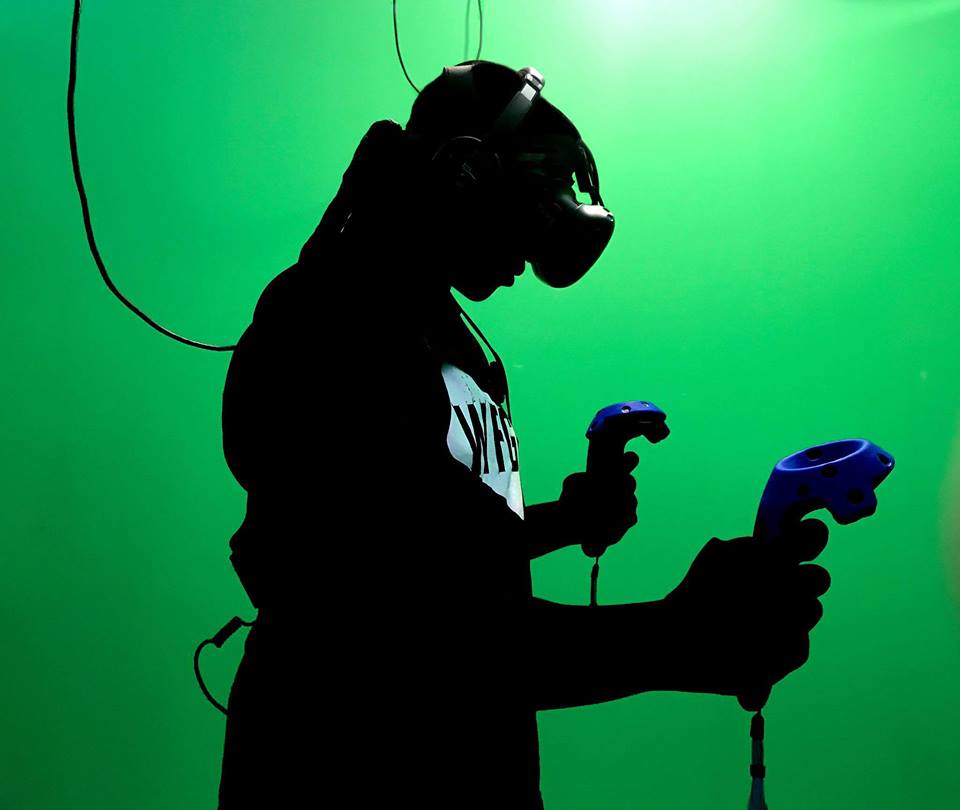 HUMAN-COMPUTER INTERACTION AND THE WEB INTERFACE

HUMAN-COMPUTER INTERACTION: Actually, this is a HUGE field of study that canvases many disciplines from communication theory, robotics, biochemistry, industrial design, computer science, physical therapy, to the social sciences and beyond… Ever see the Matrix???

The most basic definition of Human Computer Interaction is two fold: (1). Interaction between humans and computers, and, (2). Design and implementation of interactive systems. For the purposes of this site, I will focus on but a fraction of both these massive fields of study.

Interaction between humans and computers: In a nutshell, this first side of human-computer interaction is to carry out tasks that provide utility, training, support and other forms of personal or social engagement.

I want to mostly focus on the personal and social engagement aspects of computer technology. I also want to delve deep into four of the five immersive technologies – AR/VR (sight), spatial audio (hearing), scentography (smell), and haptics (touch). I left out taste, because, personally, I don’t feel taste is as important nor as relevant to the virtual realm at this time. Who knows, maybe I will change my mind one day. For the most part, though, this site is focused on the overall cooperation between humans and computers today, and the future implications, tomorrow.

I’m completely fascinated with interface design and interactive systems. The Web Interface is only but a mere fraction of this gigantic field of study of human-computer interaction. In more simple terms the area i speak of deals with web browsers like Firefox, Safari OR Chrome and how websites operate in their native platforms in the Apple, Android and/or Microsoft ecosystems.

I want to primarily focus on front end programming within the web browser. I’m a bit of a CSS3 and WordPress nerd so I will delve into that from time to time with some tidbits of PHP. For the most part, though, I want to help discover more effective and efficient ways to communicate, program and design website and other forms of online media.